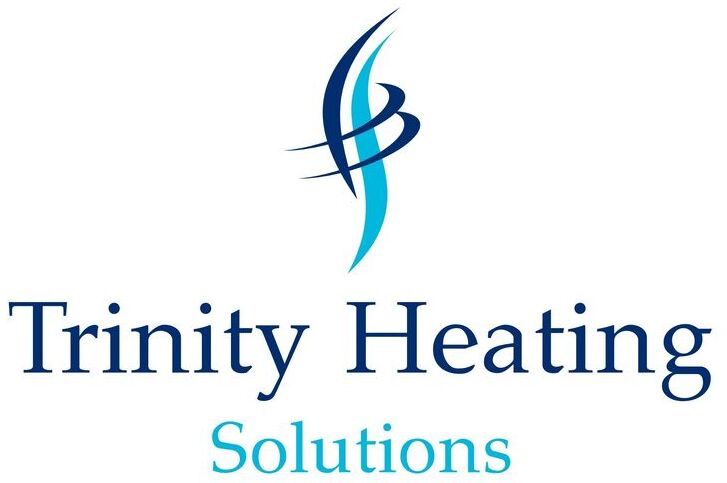 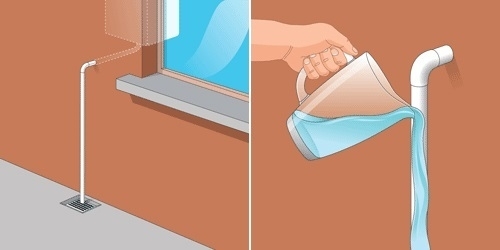 Winter advice for your Baxi boiler

When the 'Beast from the East' met the 'Pest from the West' in February and March 2018, many homes were affected by frozen condensate pipes, which meant their boilers shut down. This is a failsafe mechanism to protect the boiler from water going back up the pipe and inside the boiler, causing damage to the electrics. It is quite simple to thaw the pipe and get your boiler up and running again.

We explain how to do it below and advise how you can prevent it from freezing again.

How to tell if your condensate pipe is likely to freeze?
Check to see if your condensate pipe runs along the outside of a wall at any point. The condensate pipe is a small, usually white, plastic pipe that comes out of the bottom of your boiler. It carries the 'condensate', which is the liquid produced when all the heat has been taken out of the gas that has burned to provide heating and hot water, to a drain. Usually, the condensate pipe runs from the boiler to a drain under a sink, but in some cases, it may have been routed through the wall and into an external drain. The part of the pipe that is outside is most likely to freeze when temperatures start to plummet. If your boiler is located in an unheated part of the house, for example in the garage or out-house, you should treat the condensate pipe as if it was outside.

How to tell if the condensate pipe has frozen
In most cases, the boiler will display an error code. For example, on most Baxi boilers, the error code will be E133 or E28. The display will alternate between E1 and 33.

How to thaw a frozen condensate pipe.

Locate the blockage.
This is likely to be where the pipe is most exposed, outside the building and probably at its end or at a bend or dip in the pipe where the condensate could collect and freeze.

Thaw the pipe.
You can use a hot water bottle or a microwaveable heating pack (the sort used for muscular aches and pains) or a cloth soaked in hot water. You can also pour hot, but NOT boiling, water onto the blockage, but remember that the water may freeze on the ground and make it slippery.